“feels more relevant than ever”

- The Globe and Mail - Read more

“A hymn to Girl Power”

“The best British musical in years”

- Sunday Express - Read more
Based on the smash-hit film!
Bend it like Beckham the musical is the feel-good, family-friendly, romantic comedy, must-see musical of the season 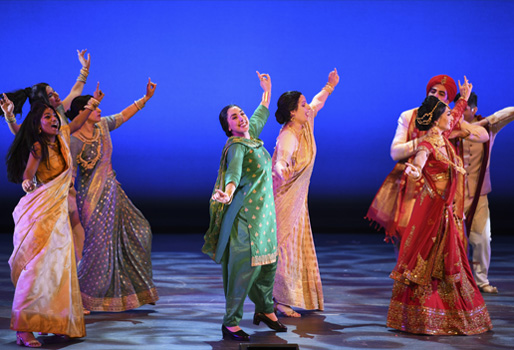 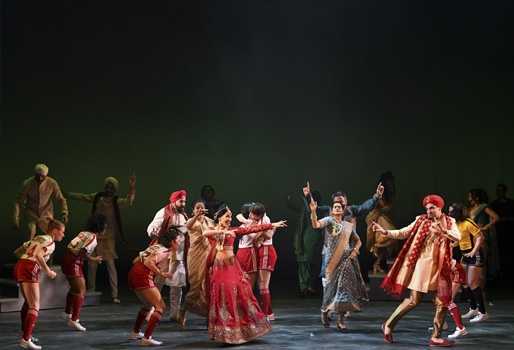 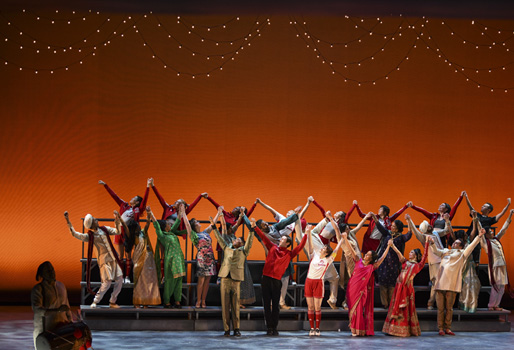 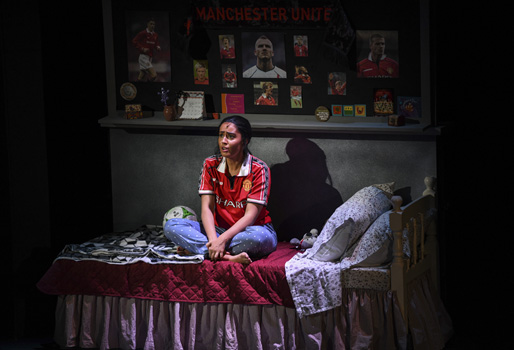 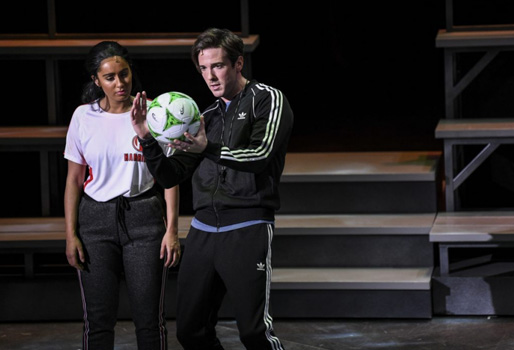 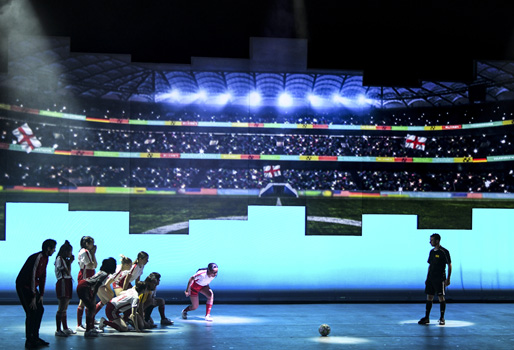 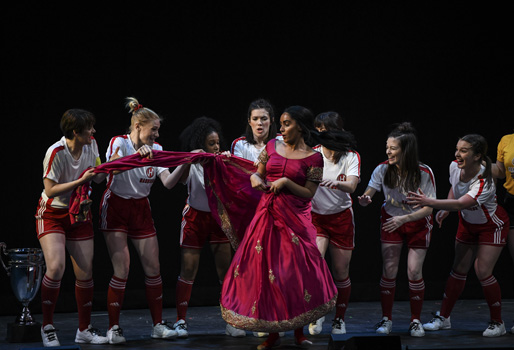 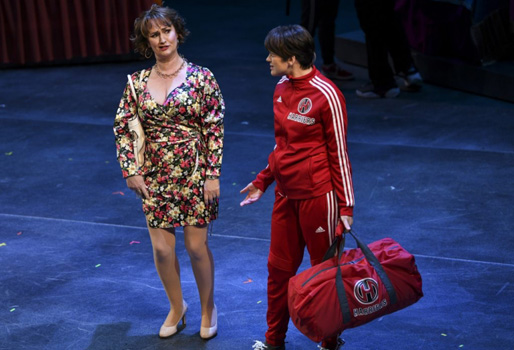 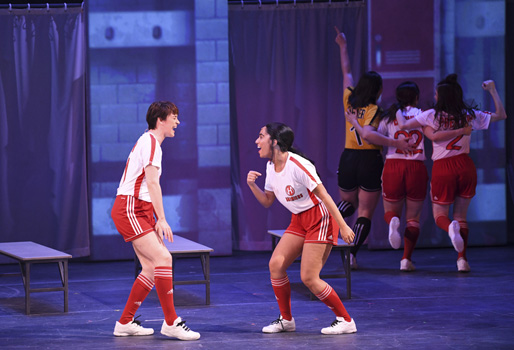 Based on the smash-hit movie that launched the careers of Keira Knightley, Parminder Nagra, and Jonathan Rhys Meyers, Bend It Like Beckham: The Musical is making its North American debut in Toronto!

David Beckham’s talent on and off the soccer pitch won millions of hearts, and in West London, two girls dreamed of being as legendary as their glorious hero. Through heart-stirring song, dance, and soccer, the show takes audiences on a journey of friendship, family, crossing barriers, and busting open ideas of what is possible.

Both the movie and the musical are gloriously written by Gurinder Chadha. This joyous musical features lyrics by Phantom of the Opera’s Charles Hart and music by award winning composer Howard Goodall. Bend It Like Beckham is the feel-great, family-friendly, romantic comedy, must-see musical of the season. 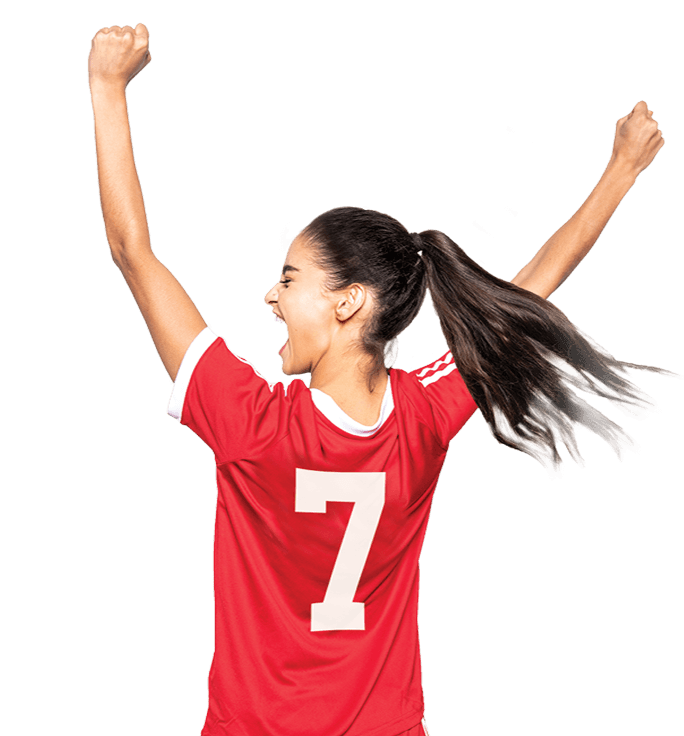 Groups SAVE up to 25% off the Ticket Price.

Spice it up with Vikram Vij!

Join us at Celebrity Chef Vikram Vij’s first-ever Toronto Pop-up Dinner experience at Café Nicole in Novotel Toronto Centre, right behind the theatre. The award-winning chef has partnered with Bend It Like Beckham the Musical to bring you a mouthwatering pre-show dining experience. 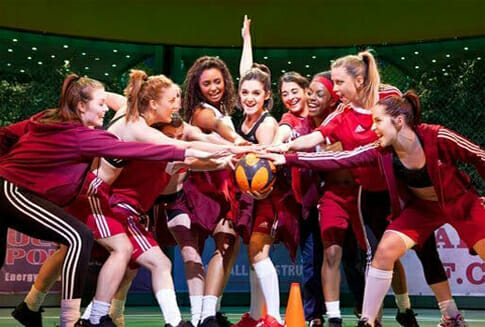 The two leading people behind Bend It Like Beckham: The Musical have only one disagreement about the hit London show receiving its North American premiere in Toronto this December. “I think it’s a feel-good musical,” insists Corey Ross, the Producer of Starvox Entertainment...

Audience Raves for the Toronto Production

Loved this show!!!! The choreography was beyond brilliant. The singing was incredible. All in all....WOW!!!! Thank you for an amazing afternoon with my grand-daughter!

I loved the music, costumes, choreography, Indian culture, etc. Have seen the movie which I loved but this was far more entertaining!

By submitting this form, you are consenting to receive marketing emails from: Starvox Entertainment, 320 Davenport Road, Toronto, ON, M5R 1K6, www.starvoxent.com. You can revoke your consent to receive emails at any time by using the SafeUnsubscribe®️ link, found at the bottom of every email. Emails are serviced by Constant Contact. 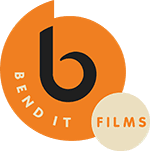